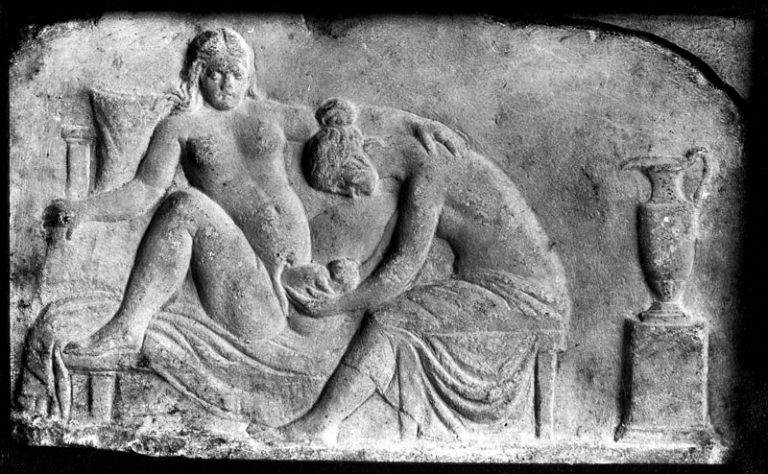 “’Bear down now, this baby needs to be born soon’

The perineum was bulging slightly now and beginning to stretch, as the
baby’s head descended in the birth canal onto the pelvic floor. The midwife leaned over the mother, her short bob cut hair fell to the side of her face. She listened to the baby’s heart rate with the fetal heart monitor, placing it carefully to one side of the navel. The fetal heart rate recovered slowly as the contraction eased and regained its normal tempo of 140 beats per minute.

The pregnant mother leaned back onto her lover, exhausted, her breasts soft and full, stomach round and sensuous. The dark room was lined with people, couples, friends of the birthing parents. They lined the walls, sitting on cushions cross legged, quietly anticipating. The grandmother crouched behind the couple, watching the midwife with nervous eyes. Outside, the ocean lapped against the rocks in rythmic swishing sounds. Electronic sounds of the sea and plaintiff dolphin calls from the compact-disc player mingled with gentle shadows cast across the mother’s belly. Candles flickered around the room.

Another wave of pain built to a crescendo, the mother moaned, groaning loudly and the midwife used her voice to give the labouring mother impetus. It was imperative that the baby be born soon, the head had to crown under the pubic arch, through the vaginal opening and over the perineum. The midwife had to impart sufficient confidence to allay the mother’s fear that her body would burst, that she would not succeed.

“Hold our hands and bear down into your bottom….gently now, gently now, push again, slowly, little bit more………” The baby’s head eased over the now taught perineum……..the head was out ………and a warm chorus of welcome from the audience resounded. The tiny head seemed floppy and the midwife encouraged the mother to push hard once again NOW. The shoulders slid out and the midwife lifted the tired little body onto the mother’s chest as he gave a small grunt and then a whimper. The midwife wiped the baby’s face gently and reached for a small hand ventilator, placing the mask over the baby’s mouth and nose. Holding his head with chin extended, the midwife pumped the mask bag and forced air in to the baby’s lungs. He gave another weak whimper. The midwife continued to gently pump the bag a few times. Within seconds a loud cry filled the air and a surge of communal welcome swept his first breaths into the dolphin calls and swirling shadows.

The midwife felt her breathing steady and her diaphragm relax as the baby’s responses in her hands told her he was coming to life, accepting the shocking ejection through compression into empty space. His lungs and blood vessels expanded as he began to breathe in a regular pattern. The cord had stopped pulsating. Soon the placenta was expelled. The mother lay back on cushions, exhausted, with her baby encircled in her arms on her chest, crooning sweet words into his ears. The midwife listened to his breathing sounds and checked his colour. She stepped back and let out a long quiet breath, collected a crumpled blanket from the floor, gently covered both mother and baby, and silently moved out of the way. “

This birth story describes a scene where the birthing mother is surrounded by members of her modern day tribe. Michel Odent recommends in his  approach that fewer people be present at a birth. This story describes, however, what the mother chose for her birth. If the mother had chosen to give birth in a hospital, she would have been surrounded by people she did not know. People who did not know her. This group of friends and family were the designated ones, who would help her raise her baby.

After the birth, the mother said “I could give birth on stage. I would do this again.”