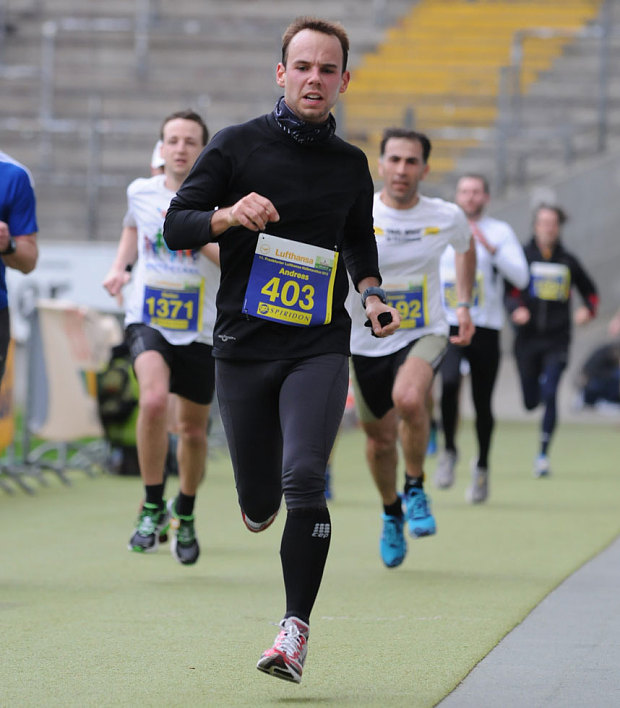 Being a midwife, and a psychology student, there are some questions I would like to ask about Andreas Lubitz’s childhood. So far the media are feeding us tidbits of information

pertaining to discoveries about the Germanwings airbus that crashed into the Alps in France on the 24th March 2015. Clearly, it appears that Andreas was ambitious, in that he achieved his childhood dream of being a pilot and flying aeroplanes. It also appears that he was beset by inner feeling of failure and loss, expressed by his earlier depression, two years ago.

The investigators of this tragedy are required to undertake the task of finding out what happened around the event, but, in my opinion, neither the media, not investigators are asking the real questions, neither will they investigate the underlying causes of Andreas’ state of mind long before he died. The factors that bring an adult to the place where he drives himself and 149 passengers into a mountain are not only immediate, but also subterranean. The factors that drove him to behave in this way at this point in time, have been brewing and building for many years. Andreas’ girlfriend described him as tormented.

From the moment of conception, the unborn baby’s environment counts. My questions are these: was Andreas Lubitz a planned and wanted baby, was he created with love? Was his mother cherished during the 9 months of her pregnancy or were her stress levels high, passing on hormonal handicaps to her unborn child? Was the birth of Andreas a harmonious and empowering experience for his mother and himself, or was it controlled and unnecessarily medicalized? Was baby Andreas separated from his mother at birth in a way that disrupts the instinctual human bonds of love from being formed? Was he held in arms and rocked lovingly, was he allowed to nourish himself at his mother’s breast without restraint? Or was he sleep trained and/or rigorously conditioned to accept unloving limitations imposed by others? Was the love hormone oxytocin activated regularly to give the maternal-infant couple a regular boost of good feelings and a sense of belonging?

If the instinctual and biological needs for being held, physical closeness and emotional interaction were not met as a baby, the feelings of anger and frustration, loss, abandonment, and hurt will have begun to be stored in the body and the primal parts of Andreas Lubnitz’s brain. No information is ever lost, no education is ever ineffective and if the lessons of separation and behaviour training were part of his education in infancy, then the foundation for layers upon layers of suppressed unhappiness and hurt were formed. A childhood of disciplined correctness rather than warmth and cohesiveness continues this training and adds to layers of suppressed sadness, unhappiness and anger. Alice Miller talks about this phenomenon extensively in her books.

How did the early toddler and childhood years roll out for Andreas Lubnitz? How did his father treat his mother? With respect or disdain? Were his parents strict disciplinarians with poor knowledge of their son’s developmental needs? Were they calm and loving toward him, or were they controlling and prescriptive? Was he shouted at or smacked by adults twice his size? Was he alone as a young boy, did he feel abandoned in a world that holds winning as the ultimate prize? Was he psychologically hammered to achieve his milestones or was he supported in kind ways? Was Andreas Lubitz really listened to and was he heard by the adults around him? Did his parents play with him?

We do not know any of these facts.

However, it appears that he was not noticed, not heard, not really listened to in the years before this event. His superiors thought he was fine and he passed the tests with flying colours. His whispers were not being heard. And then, finally he made a murderous decision. In doing so, he has made us all take notice. Now we are listening, but are we hearing the whispers of Andreas Lubitz, from that graveyard mountain in France?

It is my guess that flying gave Andreas Lubitz an immense sensation of freedom and self-control. Something he was not able to find in other circumstances. For the few moments that he was the lead pilot and was alone at the controls, his split self, or alter ego took over, the part of himself that saw death as an escape from the jailhouse of life. The part of himself that could no longer contain his smouldering rage and self hatred, once alone in the cockpit, had ultimate control over life and death. A powerful position indeed.

I reiterate, a human being who needs to take such a draconian measure to achieve a sense of power, is a person who as a child felt abandoned, powerless, humiliated, defenseless.

We need to listen to the whispers from Andreas Lubitz’ mountainside grave. We need to listen and take steps to apply what we learn. The freedom to be self directed begins in the womb. An unborn baby who responds to a nursery rhyme by clapping her hands in the womb shows us that self direction and self actualization is an inherent quality. A baby who has been born gently into an environment where his mother has been tenderly and lovingly cared for, is a baby who may feel that he has birthed himself and is empowered for life. Babies are active participants in the process of birth and the medicalization of childbirth may rob them of this ability. A baby will actively seek the breast and is able to crawl and latch himself onto the nipple, ONLY if he is left alone, undisturbed on his mother’s chest skin-to-skin, to do so. Thus the interactive lessons in loving between mother and child begin, laying the foundation for the capacity to love others in each child’s future.

There are comments about Andreas being a Muslim terrorist in one article, comments about his psychiatric state in another article. These points are not as important as the evidence that globally, among all nations, we are not listening to our babies in the womb, in the cradle, in the home, in the playground. We are not responding to the loving nature of our children, we are instead teaching them that technology rules, that separation is more important than togetherness, that violence is a solution, that intrinsic love or nature has no value. We would be wise to listen to Andreas Lubnitz’s whispers from beyond the veil of death. We are all responsible.

Not one thing happens in our universe that does not affect each one of us.