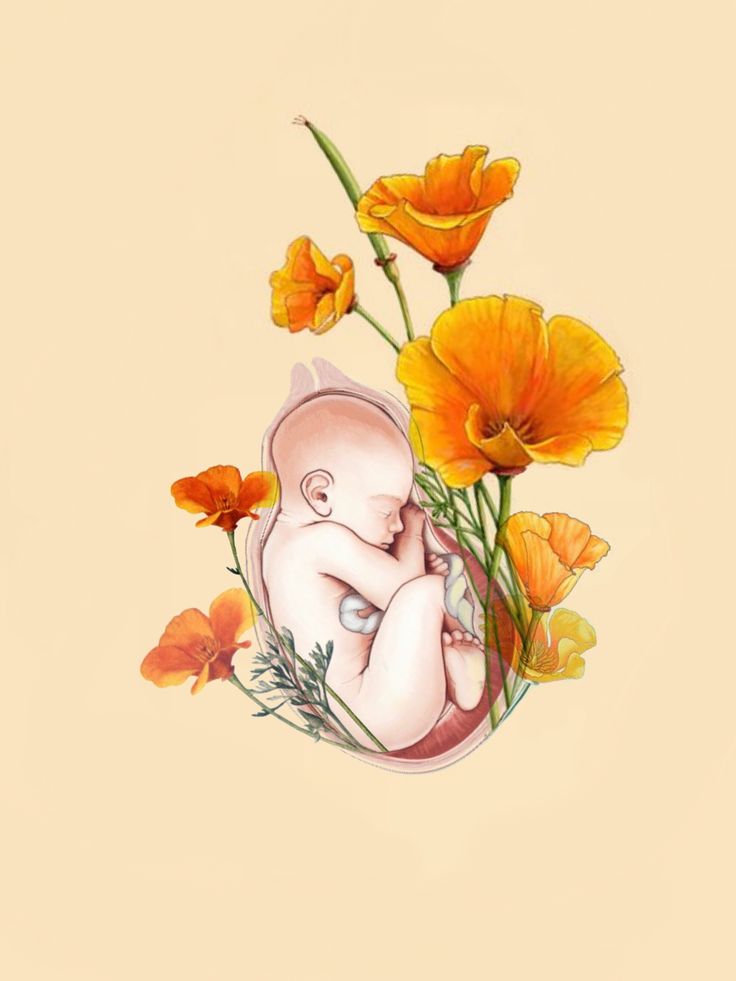 I couldn’t resist posting this amazing picture of Ashleigh under this sacred birth rituals post, because although we did not discuss religion or even spirituality during Ashleigh’s labour, her birth was a wonderfully sacred event filled with many sacred moments. I was Ashleigh’s “Brigid” woman for her birth, a woman who invokes the presence of Saint Brigid, midwife to Mary the mother of Christ. Every birth, however ordinary, has the potential to be as extraordinary as the birth of Christ.

Ashleigh chose her rituals and would not, did not waver. She invoked my utmost respect and taught me something about life that is expressed in this verse:

Mothers of our mother
Foremothers strong
Guide our hands in yours
Remind us how
To kindle the hearth
To keep it bright
To preserve the flame
Your hand upon ours
Our hands within yours
To kindle the light
Both day and night.

For her first birth, Ashleigh unhappily resigned herself to a caesarian section for a breech presentation, advised by the doctors and midwives alike. The shock and disappointment were enormous and she was determined to have a natural birth for the second baby. In fact, she elected to continue the process of labour at home and give birth in water, with her husband’s support. I witnessed many of the techniques she used to work through the labour, including creating a sacred space for her labour, a darkened room, lighting candles, inviting only people she trusted implicitly to be with her, focused breathing, swaying, setting up a birthing pool and trusting her instincts, believing in herself and her deep connection to the universal forces of life. Ashleigh reminded me to put my personal anxieties about malpractice aside, and follow the birthing woman.

This brings me to the sacredness of birth in what I see as my ancient celtic ancestry. A birthing woman in the ancient celtic lands would enumerate her children by the number of times she went down on her knee, because women would kneel on one or both knees to give birth. The midwives were thus called ‘knee-women”. The “Knee-Woman” also fulfilled a spiritual function, that of welcoming the infant to the world through prayers and incantations, which with the advent of christianity came to be recognised as a baptism ceremony. The “knee-woman” midwife would place water on the baby’s forehead after the birth and recite this beautiful verse/prayer:

“The little drop of the Sky
On thy little forehead, beloved one.

The little drop of the Land
On thy little forehead, beloved one.

The little drop of the Sea
On thy little forehead beloved one.

To keep thee for the Three,
To shield thee, to surround thee;

To save thee for the Three,
To fill thee with the graces;

The little drop of the Three
To lave thee with the graces.”

After this, she would bathe the baby over a bowl of warm water by dipping her hand into the water, scooping a handful in her palm then pour it over the baby nine times while reciting this verse:

There is something incredibly powerful in giving voice to our reverence at the births of our children and creating a vision for them of their earthly lives. In celtic culture, the umbilical cord and the placenta were sacred and buried or burnt. A piece of the placenta was sometimes given to the mother to eat, to ensure her post partum health, prevent bleeding and make her happy. The baby was passed from the midwife to the father over the smoke of the fire three times while the midwife recited another verse under her breath, possibly like the following verse:

Interestingly, during my research into African rituals, a similar ritual is performed amongst the Xhosa people when a baby is held over the fire once the dried cord has fallen off the baby’s umbilicus. Nowadays midwives do not perform sacred spiritual rituals at the births of new people, as technological and medical rituals have superceded the ancient traditions. Let us not forget that, as midwives, we are assisting at a most sacred event, the birth of a soul into a human body for a lifetime.