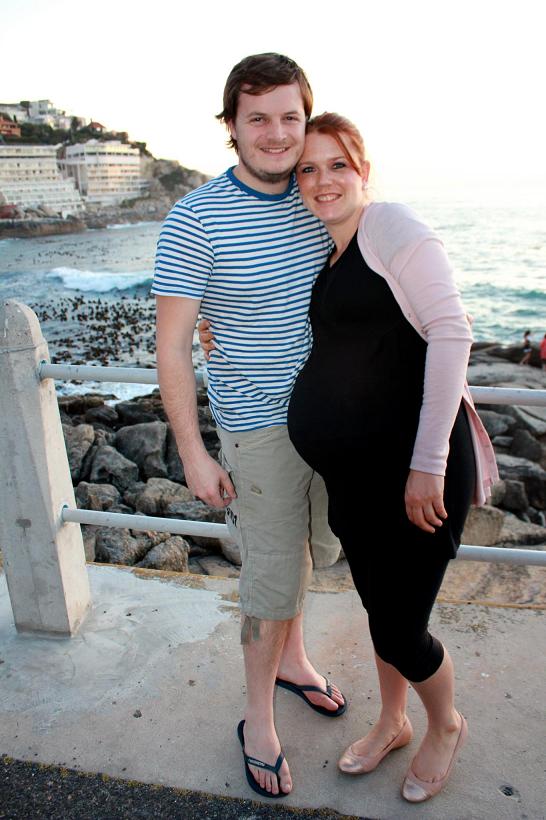 “For when it pleased God, He separated me from my mother’s womb, and called me by His grace”

Mieke came to me at 36 weeks of her pregnancy referred by a friend who had successfully achieved a vaginal birth after caesarian section (VBAC). Mieke had tried for a homebirth with her first pregnancy, but after long and lengthy pushing, transfer to hospital and no progress for hours, a caesarian section was the chosen course of action. Mieke’s recovery

came with mixed feelings. While she adored her son and felt great relief the ordeal of labour was over, breastfeeding was initiated with difficulty. Her son did not latch and suckle well, her breasts were empty and dry, nipples sore and she felt exasperated by the lack of mobility caused by the abdominal pain from the wound. Mieke’s feelings of loss, her sense of failure in her body and her instinctual desire to achieve natural birth prompted her to contact me at 36 weeks of her pregnancy.

I normally do not take clients as late in the pregnancy as 36 weeks, she was already seeing Dr Douglas Dumbrill at Vincent Pallotti Hospital and we discussed the possibilities and logistics of a VBAC at her interview. Intrinsically, Mieke felt that natural birth was aligned with her Christian faith and that what she really needed was encouragement and faith in her ability. Dr Dumbrill, myself and Mieke agreed to collaborate on helping Mieke achieve her dream.

VBAC goes against current norms and obstetricians in private practice are loathe to support what they see as a risky event. In this case, the obstetrican knew his patient well, and along with the stipulation that birth be in hospital with foetal monitoring and that an open vein line (where a cannula is inserted into the vein with a short lead and taped in position for easy access) be inserted, he was supportive and respectful. My role was to follow my God-given vocation as a midwife, to believe in the mother’s capacity to give birth to and nurture her young.

There is of course a wonderful story about the advocacy provided by midwives in the bible. I shall quote the story verbatim: “Exodus 1:15-21”

19 The midwives answered Pharaoh, “Hebrew women are not like Egyptian women; they are vigorous and give birth before the midwives arrive.”

20 So God was kind to the midwives and the people increased and became even more numerous. 21 And because the midwives feared God, he gave them families of their own.

Mieke arrived at the hospital in a flurry of sentences like “I want an epidural now” and ” I think I am going to die”. I took one look at her and estimated that she was fully dilated and about to proceed to what is called the Fetal Ejection Reflex where a mother spontaneously pushes out her baby by following bodily her sensations. This reflex is typically preceded by a release of adrenalin, which elicits sudden fearfulness and awareness. This response is a natural autonomic nervous system response and is usually a sign that the birth is pending! I encouraged Mieke to breathe and soften her body and to wait for that unmistakable feeling (like wanting to poop). Mieke’s confidence in herself had been so eroded by her first birth experience that even as the head was crowning, Mieke still didn’t believe she could do it. One hour and fifteen minutes after her arrival at the hospital Mieke’s baby girl, Clara Rebekah, was born and Mieke was champion of mothers.

Mieke could not believe she had achieved a natural birth (also a common feeling!) while Cornell, her husband, beamed with happiness. Soon after the birth, Mieke healed from her previous trauma, was planning the rest of her family, her confidence renewed in her capability to give birth to her future children. The following day, they brought me this beautiful bouquet of sunflowers and I felt humbled to have been present at this momentous occasion.

“Before I formed you in the womb,
I knew you; before you were born
I sanctified you and ordained you
a prophet of the nations” Jeremiah1:5

4 thoughts on “Champion of Mothers”