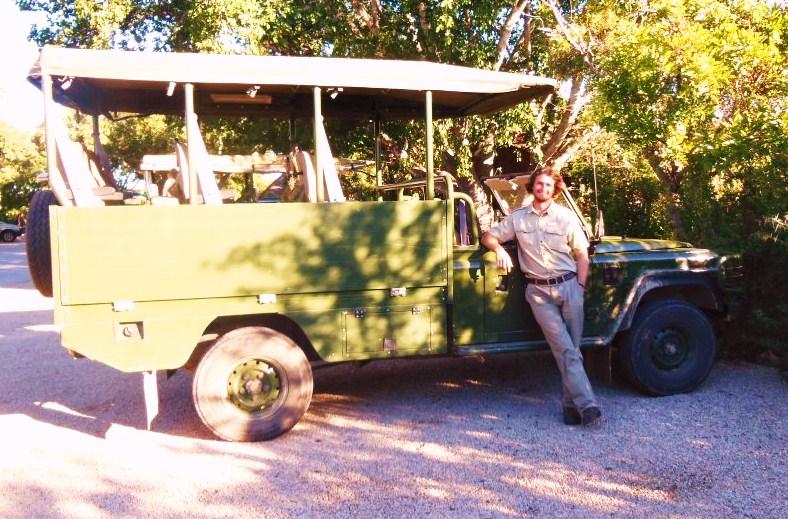 The following two paragraphs were written by my 27yr old son in response to friends who are struggling with a crying baby, who they insist should sleep separately and follow a strict feeding schedule.

“Some people go to ante-natal classes and believe anything, disregarding natural instincts. I think parents are scared to trust themselves; this needs to change. Do what feels right. Parents who never sleep with their babies in one bed, give their children major abandonment issues later on in life and never bond in the way they could. The misconception I hear is that a baby should sleep in its own bed because otherwise it will not want to sleep alone when it is older. This is as ludicrous as saying a baby who is breast-fed milk will never want anything else when it is older.

This exercise, I presume, is not uncommon among people but in our mammalian cousins(animals) it is ludicrous and bizarre not to spend ones sleeping time with your offspring. Does it not make sense that babies, who sleep with the parents, bond better, sleep-through better and therefore develop better on account of being less stressed and tired. So why do people want to sit up until two in the morning with a crying baby who won’t sleep (separately, in its own bed)? The logic is beyond me.”

Breastfeeding after giving birth and sleeping with one’s newborn and growing infant are natural mammalian behaviours. They are in fact safety requirements, prevent contamination from outside influences, and protect the newborn from predators and harm. The infant is kept warm close to the parent’s body and the breast is easily accessible for nourishment when it is needed. A human newborn baby’s stomach has a small capacity of 5-15ml of milk. In effect this means a newborn baby will need to suckle every one to two hours until the holding capacity of his stomach increases. This will happen gradually over time. A mother needs to give herself to her infant in the months and years after birth just as she surrendered to the process of giving birth.

Asher Hill who wrote the paragraphs above in parenthesis, is 27yrs old and works on a Game Farm as a Field and Conservation Guide. Asher slept in the family bed until he was ready to sleep on his own and breastfed till he was ready to wean past the age of three. He was not regulated according to a feeding schedule but was entitled to nurse when he was hungry, no matter how many times this occurred day or night. Asher is over 6 feet tall, now sleeps like a log, is clever, compassionate, displays strength of character and masters the tasks he sets himself. But in the first months and days of his life he slept on my chest and breastfed whenever he wanted.

Please parents, just respond to your babies and don’t listen to people who advise you to force the baby to eat according to a schedule or to make him sleep in a different bed. Asher is right. There is no other mammal who will abandon their young the way we humans do.