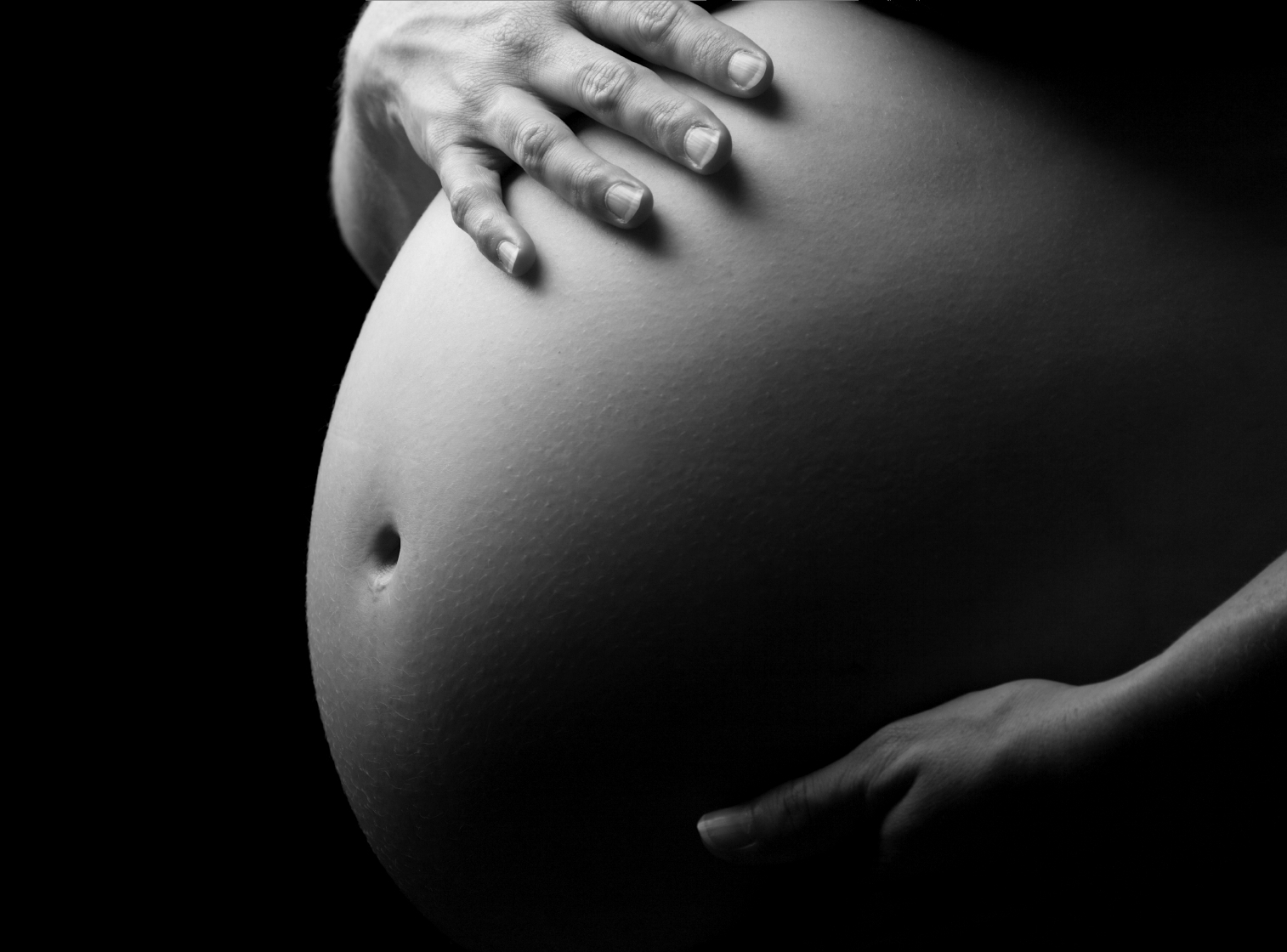 In 1901 diabetes was virtually unknown in Southern Africa. Today, in 2017, about 15% of pregnant women present with symptoms of diabetes during pregnancy. Diabetes during pregnancy has risks. Mothers may experience weight gain, are more thirsty, and have a higher rate of infections, such as thrush or bladder or kidney infections. Often mothers present with frequent bronchitis or influenza, and may take a long time to recover during the pregnancy. When a pre-diabetic or diabetic mother needs a caesarian section for the birth of her baby, the wound is often infected and does not heal well. A mother may develop liver problems, called pre-eclampsia of pregnancy, which can be life threatening.

Not only does this change in metabolism leading to diabetes in pregnancy affect the mother, it may also seriously affect the baby

The risks associated with diabetes during pregnancy are not small. Why is diabetes more common today than it was 80 years ago?

An obvious historical difference is in the way food is grown today compared to the organic way our staple foods were grown 80 years ago. All South Africans have a right to know that their staple foods are grown with genetically modified seeds. Seeds are genetically modified to withstand the pesticides that are sprayed onto the crops before harvesting to prevent crop destruction by insects. Not only are we eating genetically modified food, we are also eating the pesticide residue, called glyphosate. Glyphosate is an endocrine modifier, in other words, it changes our hormones and alters the way the digestive system works. The hormone that influences diabetes, insulin, is secreted by the pancreas. Glyphosate mimics the action of insulin in the body, among other effects. Animal studies also link glyphosate in the pesticides with Alzheimers, Parkinson’s disease, multiple sclerosis, cancer and obesity.

While the common reasons for diabetes such as poor eating habits or genetic predisposition increases the risk of diabetes during pregnancy, the changes in our farming methods may well tip us over the edge in terms of our health and the health of our unborn babies. This is a public health issue for pregnant women and we need to be informed. We cannot grow healthy babies if we are eating unhealthy food.